My husband and I have travelled to Europe 3 times and visited 10 different countries over those three trips. Each city we have visited has been very unique. This series of posts includes our first impressions of specific cities. 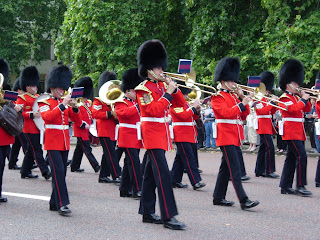 London was my first European city to ever visit. When I was in college, I really wanted to study abroad at Harlaxton College in England but was never blessed with the opportunity. That being said, it had always been a goal for me to visit Europe, but I was never really certain I would ever get there. On the flight from the US to London, I didn’t sleep. At all. I was way too excited and when we started our descent to Heathrow, I literally cried, I was so excited.

Our few nights in London consisted of London Walks, the British Museum, Westminster Abbey, The Tower of London, London Walks, and a day trip to Bath, Stonehenge, and Windsor Castle, among other stops.

Overall, we found London to be very “liveable” even though there are some differences in daily living from what we are used to here in the Midwest. Part of me wishes I had taken a year to live in a flat in London, but I believe that kind of opportunity has since passed me by. 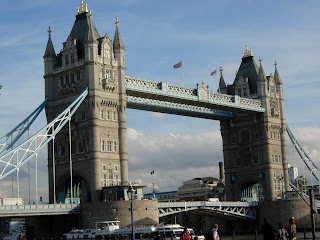